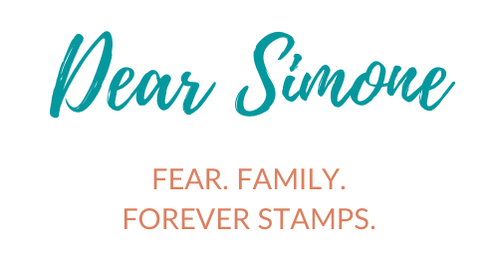 A strained relationship between two adult siblings transforms when one of them starts secretly writing letters to the other, posing as their therapist. When the ruse leads to the reveal, the recipient of the letters is not the only one left reeling.

KEVIN DEMING
Director
Kevin Deming is a filmmaker based out of New York. Weaving narratives since he was a child and dabbling in everything from acting to gaffing, Kevin's most prolific work of late has been in the editing bay. Lead editor on the recent feature comedy Pulling Wool, Official Selection at Manhattan Film Festival and New York Independent Film Festival. Kevin now turns his talents to the role of directing.

ANDY WHITLATCH
Director of Photography
Andy is a freelance commercial and documentary cinematorgrapher based in New York City. His work appears on History, The New Yorker, and The Atlantic. Some of his clients include FCB, Ogivy, and Grey. He’s a member of the Local600 cinematography guild.

JENNY PIERSOL
Executive Producer/Writer/Actor
​Jenny wrote and starred in the short film "Q_ARANT_NE" which appeared in the Toronto Lift-Off, the Studio City, and the Astoria Film Festivals. Her screenplay "Dear Simone" recently placed as a quarter finalist in the Miami Screenplay Awards. Favorite stage credits include the Lincoln Center nat'l tour of South Pacific and the Off-Bway play Dear Jane.